Speciality Teas for home use

The global phenomenon is loved by many across the globe. View our catalogue of luxury teas and find yourself something truly unforgettable to drink.

Whilst at Iron and Fire we are primarily known for our coffee, this does not mean that we do not have a great deal of affection for other warm beverages. Alongside coffee and hot chocolate, we are also very appreciative of quality tea and are proud partners with the premium tea line served by TeaPigs. By delivering a wide range of drink options to our customers we hope that they are able to discover new and interesting luxury beverages that they can share with their loved ones.

As well as being the drink of choice for millions across the globe, tea offers a whole assortment of health benefits. You may have heard of all sorts of ancient herbal remedies using tea of some form to cure various ailments. Green tea is renowned for boosting the health of the brain and the heart, herbal teas are great for calming the mind and combating mental illnesses, and black tea reduces inflammation as well as boosting the immune system. Even with its great taste, tea can be a crucial part of leading a healthy and happy lifestyle.

The History of Tea

Even though it is widely considered to be a classical English drink, the English climate is a little too unpredictable for many breeds of tea making their growth a challenge. The birth of tea was actually in China where -according to legend- some 4700 years ago a Chinese Emperor was sitting under a tree only to have the leaf of a Camellia Sinensis blow into his boiling water. Being a renowned herbalist, the emperor decided to try the concoction and while his reaction wasn’t recorded in history, we do know that tea containers were found in Chinese tombs dating as far back as 200BC so we can guess he was probably a fan.

It wasn’t until centuries later with the development of inter-continental trade routes that tea started making its impact on western civilisation. At first, it was primarily the Portuguese who – through their trade routes with the east – were able to transport tea home to Europe. The key event that led to tea becoming popular in Britain was the marriage between Charles the 2nd and Catherine of Braganza, a Portuguese princess who was a notorious tea fanatic. With tea being spread around the court it quickly garnered acclaim and became recognised as fashionable with many of the ruling class doing all in their power to get their hands on some. The East India Trading Company were quick to recognise this and started importing huge amounts of tea directly from its homeland in China.

The pure simplicity of a cup of tea has made it an incredibly popular beverage for far longer than many other drinks and has as ardent a following today as at any point in its history. 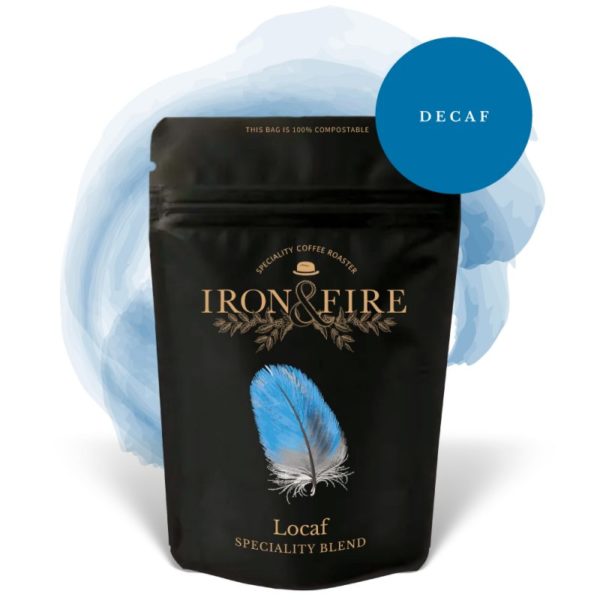 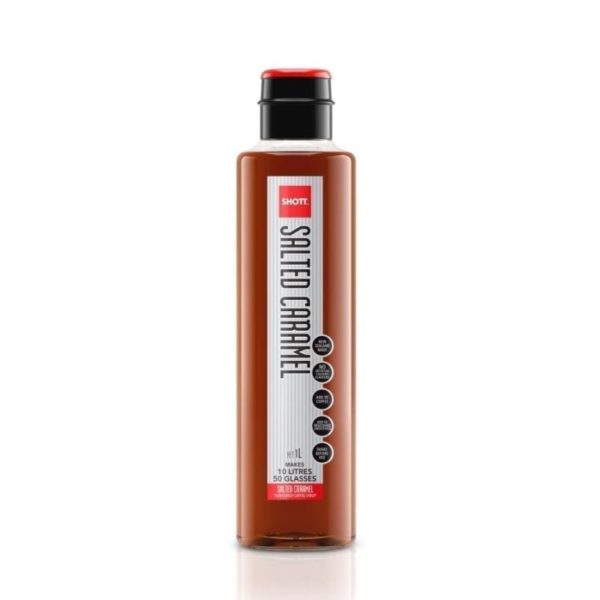 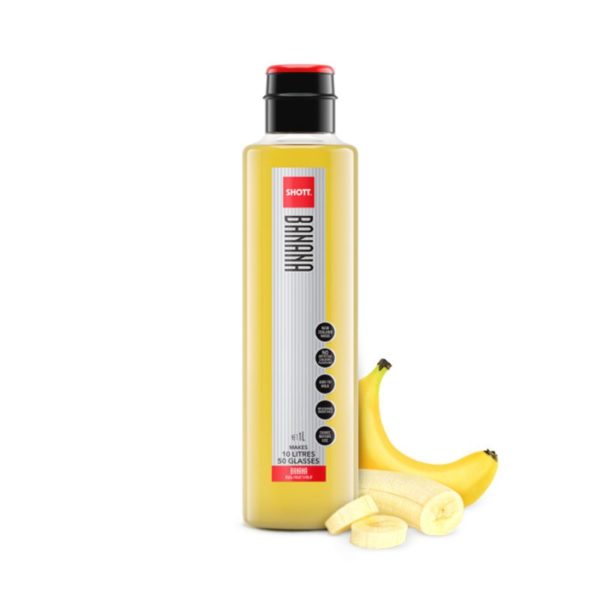