A uniquely special matured bean affected by long exposure to humidity with an immense flavour profile - rich and complex with spiced, smoked barrel notes and a unique taste. Roasted at Iron & Fire to really bring out the immense and complex tones reminiscent of dark smokey libraries and billiard tables.  A great digestif after a hearty meal - perhaps enjoy with a Cuban cigar... stunning.

The India Monsooned Malabar AA is a regular Plantation AA exposed to a seven-week process that consists of exposing the coffee to the humidity caused by the Monsoon storms that hit the Malabar coastal region, located between the Arabian Sea and the Western Ghats. During the days when sailing ships were used, the coffee from India took about six months to arrive in Europe; during that time the coffee was affected by humidity and changed its flavor and appearance, when the Suez Canal was opened and the steam boats appeared, the time for coffee to reach Europe was reduced and the coffee beans were no longer affected as when in the old sailing days. Consumers in Europe started missing the flavor; therefore, the Monsoon process was created in order to imitate the effect of long exposure to humidity. 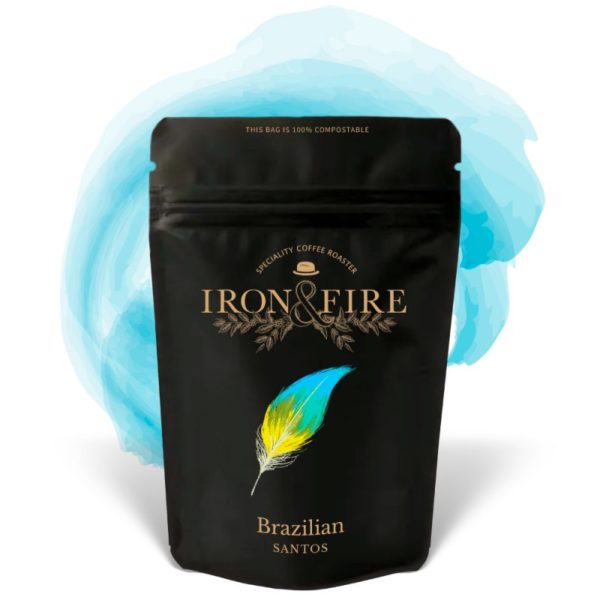